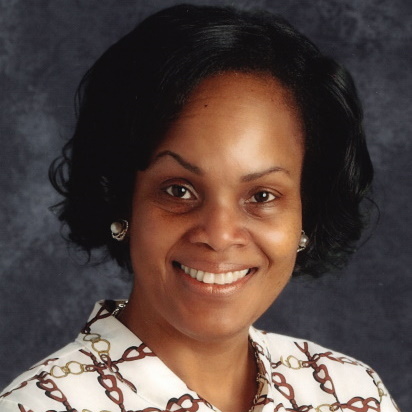 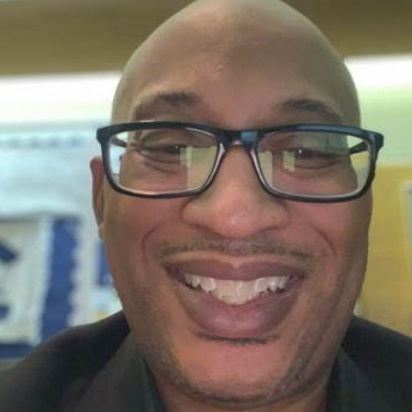 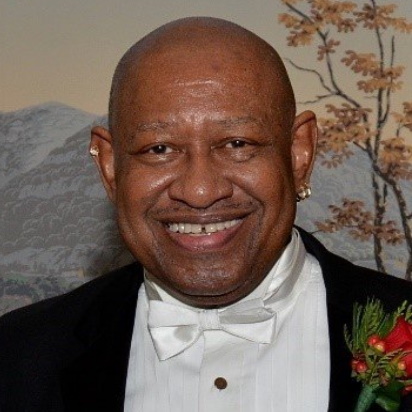 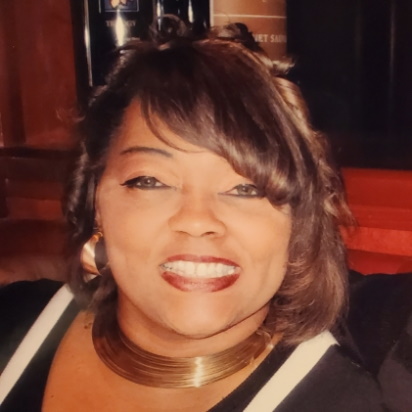 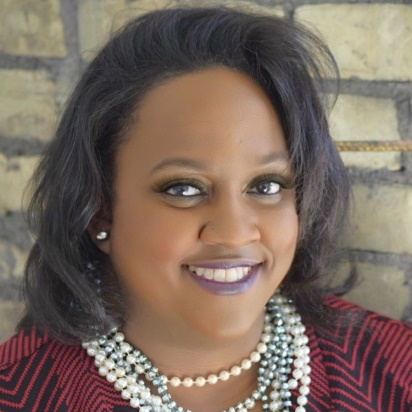 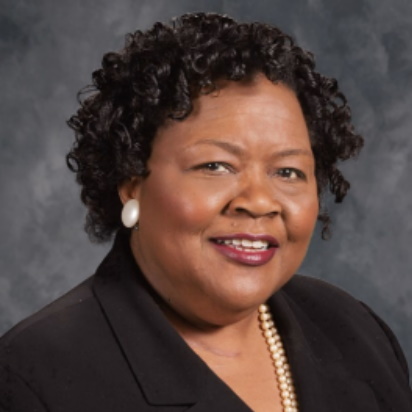 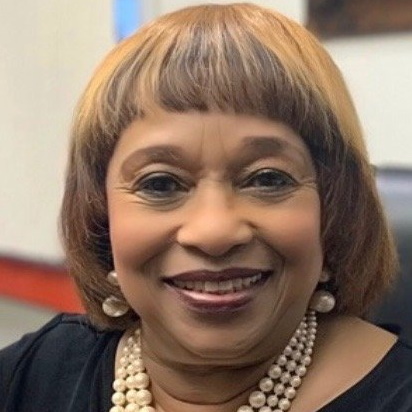 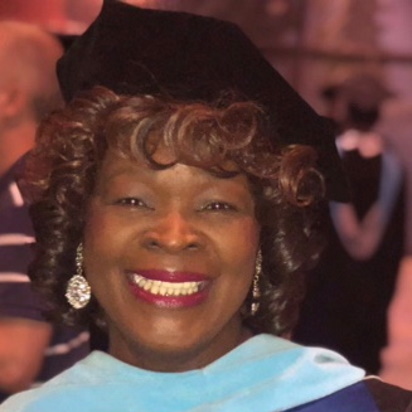 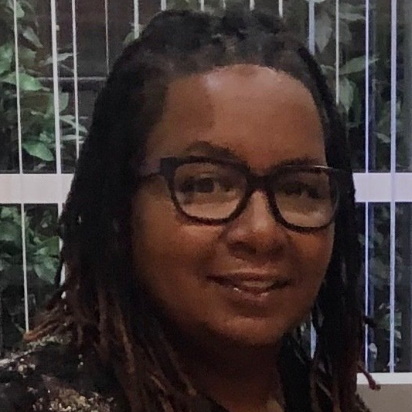 Around 1969, a group of African American educators got together to discuss the education of black children in the Milwaukee Public Schools. Court-ordered desegregation had arrived at the doorsteps of the district, and black educators were being hired.​
​
Black administrators in the Milwaukee Public Schools were formalizing to address the academic and social needs of black children who, at the time, were taught in segregated schools and segregated classrooms in predominately white schools. Such were the conditions that led to the formation of an organization we now call MMABSE. Its pioneering forerunners were the Black Administrators Council (BAC) which became the Black Administrators and Supervisors Council (BASC) in 1971.
During the 60s and 70s, meetings with superintendents, local and state government officials, and community leaders characterized the important work of the organization.

MMABSE continued its pioneering efforts:
In the mid-80s, MMABSE and The Johnson Foundation co-sponsored a planning conference entitled “Meeting the Educational Needs of Black Students in the Milwaukee Public Schools.” The conference committee, chaired by Dr. Howard Fuller, summarized the district at the time by saying: “MPS is failing to educate our children, not because they cannot be educated. Rather it is a reflection of the inability, indeed, the unwillingness of the current MPS Board and Administration to seriously consider the educational needs and interests of our children.”

MMABSE expanded its outreach efforts and cemented its position as Wisconsin’s premier organization committed to the well-being of students of African descent. During this period, MMABSE was the first organization in Wisconsin to focus on closing achievement gaps. The Wisconsin DPI and MPS Board of School Directors soon focused on achievement gaps. In fact, MMABSE’s Commissions held a “Save our Students” Summit, which brought together businesses, agencies, higher education institutions, and community groups. The result was the publication of a “Closing the Gap” Summit document of issues, action steps, and recommendations printed by Harcourt. The Milwaukee school board passed a resolution recognizing MMABSE for its initiatives that addressed gap issues. The Milwaukee Journal Sentinel published two editorials urging the public to attend the MMABSE 2004 fall conference. Milwaukee-based philanthropic group Fellowship Open Golf Classic awarded MMABSE two grants totaling over $10,000. And the National Education Association included MMABSE in a $5,000,000 grant over five years with the Milwaukee Teachers Education Association.

Throughout the 2000s, MMABSE partnered with groups, agencies, and districts; addressed the Milwaukee Public Schools Board of Schools Directors; co-sponsored a youth summit with the Office of the Mayor of Milwaukee and Wisconsin Black Media Association; held its first Teacher of the Year Recognition Gala; created a web site; became an organization listed in United Way Combined Giving Campaign brochure to receive donations; conducted a research project on Quality of Life for Milwaukee Teenagers; held its first Annual Scholarship Bowl-a-Thon; held its first Holiday Fling for Kids fundraiser; published a 39th MMABSE Annual Fall Conference Member Survey Report on Governance of the Milwaukee Public Schools; adopted a new constitution and bylaws; was addressed by the Wisconsin Governor and Milwaukee Mayor at a general membership meeting and fall conference; produced action-oriented recommendations for closing achievement gaps, and became a 501(c)3 IRS approved organization.

MMABSE’s membership includes educators, parents, and community representatives interested in the education of children of African descent. Representation in MMABSE has been broadened to include educators from independent, private, parochial, and suburban school districts. Also included are local colleges and universities.

As MMABSE celebrates its 50th anniversary (1969-2019), it will continue to advocate for students, support teachers, and build upon its outstanding legacy of dedicated educators.

MMABSE collaborated with community organizations, published position papers, and advocated for a $474M facilities school referendum. Organizations that MMABSE supported included the Administrators and Supervisors Council (ASC), the Milwaukee Inter-City Congregations Allied for Hope (MICAH), and the Hispanic Chamber of Commerce (HCC).
The first Burns-Starms scholarships were awarded during this period, the bylaws were revised, and MMABSE sponsored a Midwest Regional Conference in Milwaukee in association with the National Alliance of Black School Educators.
​Significant MMABSE initiatives achieved during the 90s included: